Patients who seek medical treatment expect the best possible standards of care. Doctors aren’t supposed to give anything less. Sad to say, situations exist in which patients and their families suffer great harm and loss due to outright medical malpractice. Medical malpractice law refers to injury-inducing negligence on the part of a doctor. And no one is safe from possible medical malpractice. The lawsuit brought forth by the estate of legendary pop artist Andy Warhol proves this.

To establish any merit to a medical malpractice case, negligence must be present. “Negligence,” however, comes off as a rather broad term. That’s somewhat understandable since negligence takes many forms. So, what are some of the exact, specific instances in which a doctor may be sued for medical malpractice? 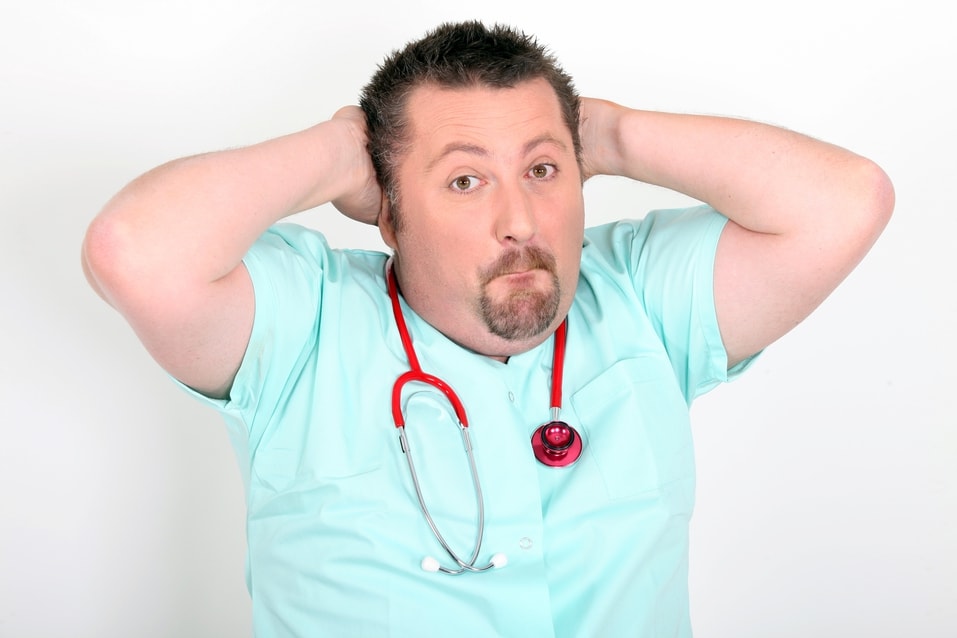 The medical profession establishes specific standards for care. Failure to provide proper care opens the door for malpractice civil litigation. Imagine if someone was rushed to the emergency room after suffering a cut in the kitchen. Bacteria on the knife blade certainly presents an infection risk. The doctor stitched and cleaned the wound, but failed to provide the patient with antibiotics. The patient then suffers an infection requiring a many-day hospital stay. Not prescribing antibiotics — despite the obvious risk of infection — could be deemed an inexcusably poor omission in treatment under malpractice law.

2. Not Properly Diagnosing or Failing to Diagnose 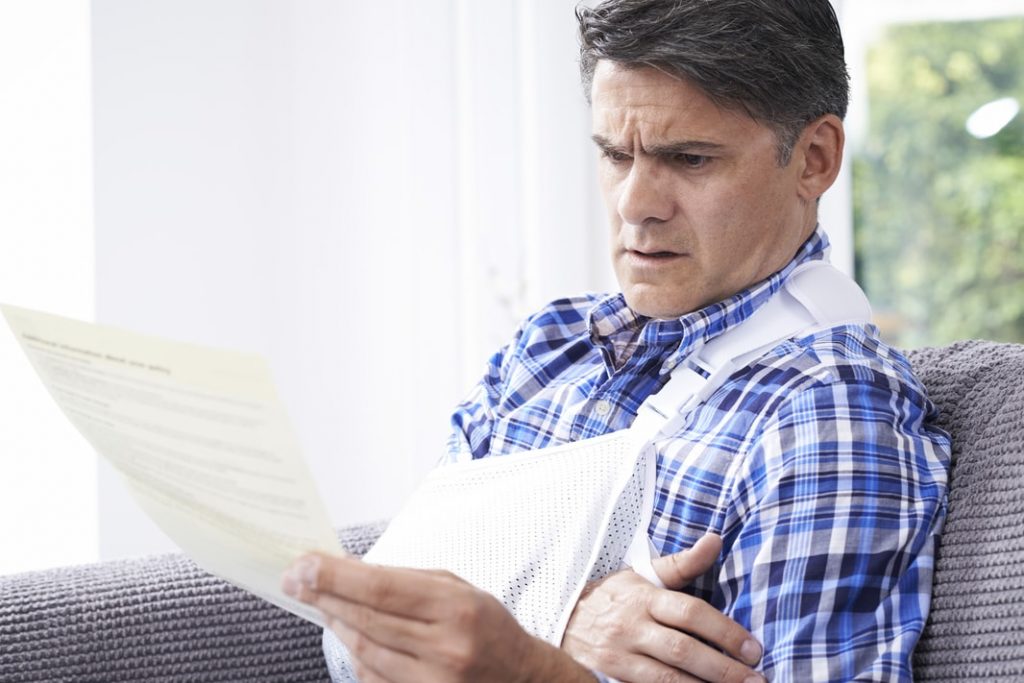 A patient cannot be expected to know what is wrong with him/herself. A sick person, at best, can usually only convey symptoms to the doctor. The doctor should perform a proper examination to arrive at a reasonably accurate diagnosis. Of course, how things should be done aren’t always the way they are done. Doctors may outright cut corners or make snap diagnosis conclusions. That’s hardly beneficial to the patient. Determining pain in the ankle is a sprain when the foot is actually broken isn’t exactly proper care.

3. Not Completely Warning Patients about Risks 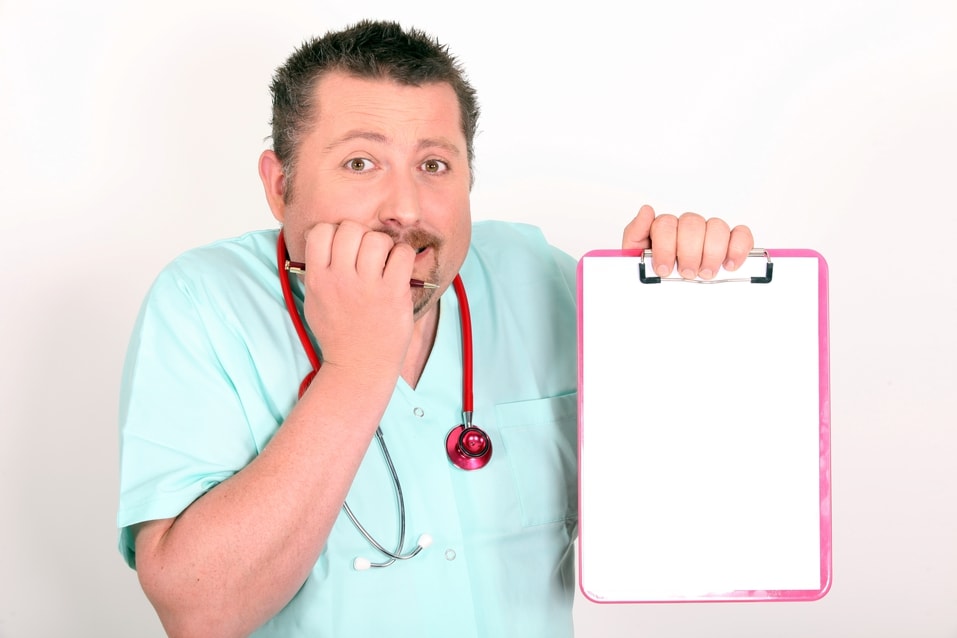 Doctors should warn patients about known risks associated with a treatment. This way, a patient can determine if the risk is acceptable or if an alternative treatment would be preferable. Not every patient may be willing to take certain drugs when after learning about possible side effects. Patients do rely on prescriptions medications for a variety of physical or even psychological ailments.

Sad to say, certain prescription drugs may prove addictive or harmful to the organs. Psychiatric drugs, in particular, have been linked to the onset of diabetes. Did the doctor tell a patient about specific risks prior to recommending a particular prescription? If not, then the doctor could be held negligent for any “surprise” side effects of the drug.

4. Failure to Perform a Full Examination 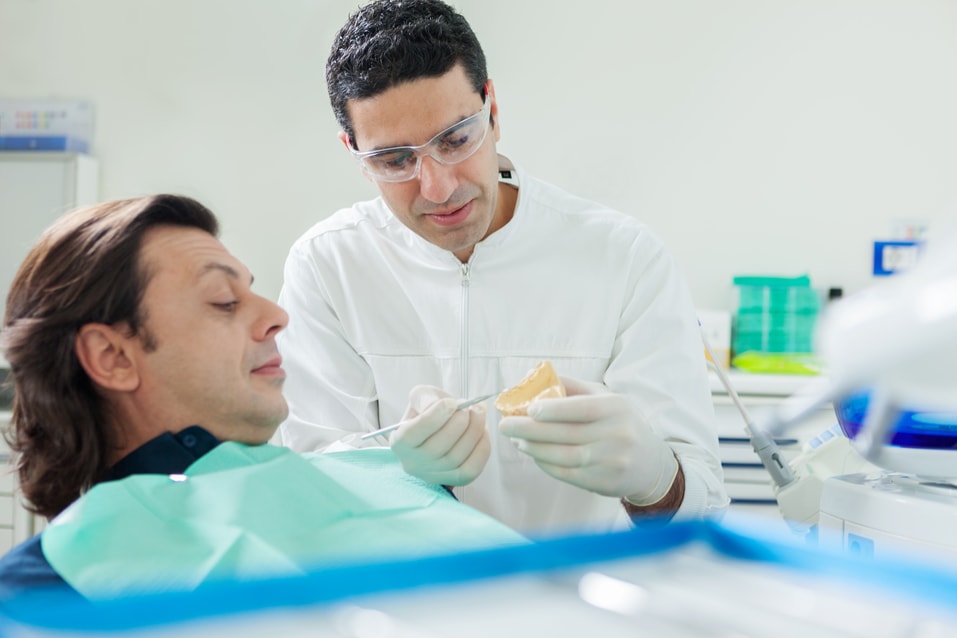 A full examination increases the likelihood of the right diagnosis. A person who complains of breathing difficulties and isn’t X-rayed may be sent home with a simple diagnosis of chest congestion. Several weeks later, the person seeks a second opinion elsewhere only to discover — to his/her horror — the breathing issue derives from stage 3 lung cancer. The original doctor’s failure to X-ray the patient’s chest simply could be considered gross negligence. 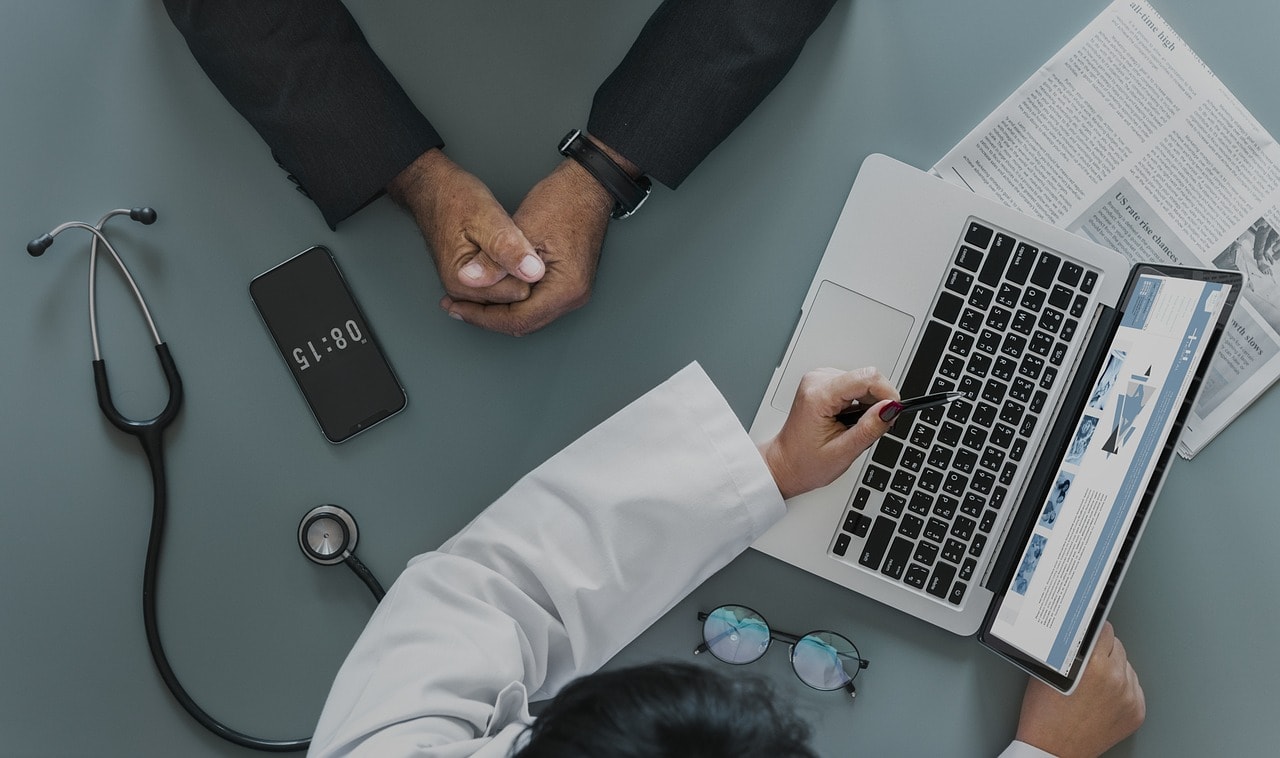 Mistakes performed during routine procedures may lead to dangerous consequences. A surgeon who completed a routine operation and botches it to the point the patient suffers internal bleeding soon after has put the patient’s life at risk. Like other professionals, doctors are expected to do their job right. Otherwise, people could lose their life.

For these reasons and more, civil statutes present harsh sanctions to doctors guilty of malpractice.

Tags: 5 Ways How A Doctor Can Be Sued For Malpracticemedical malpractice 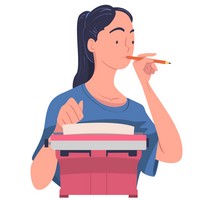 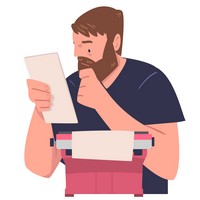