At-home DNA testing has grown in leaps and bounds from its nascent stage when there were only a few curious takers to a thriving and competitive business with at least a dozen companies. With the increasing competition in the space and constant innovation by the players, it can get a bit tricky selecting the best option for your needs. Here are some DNA testing reviews to help you along. 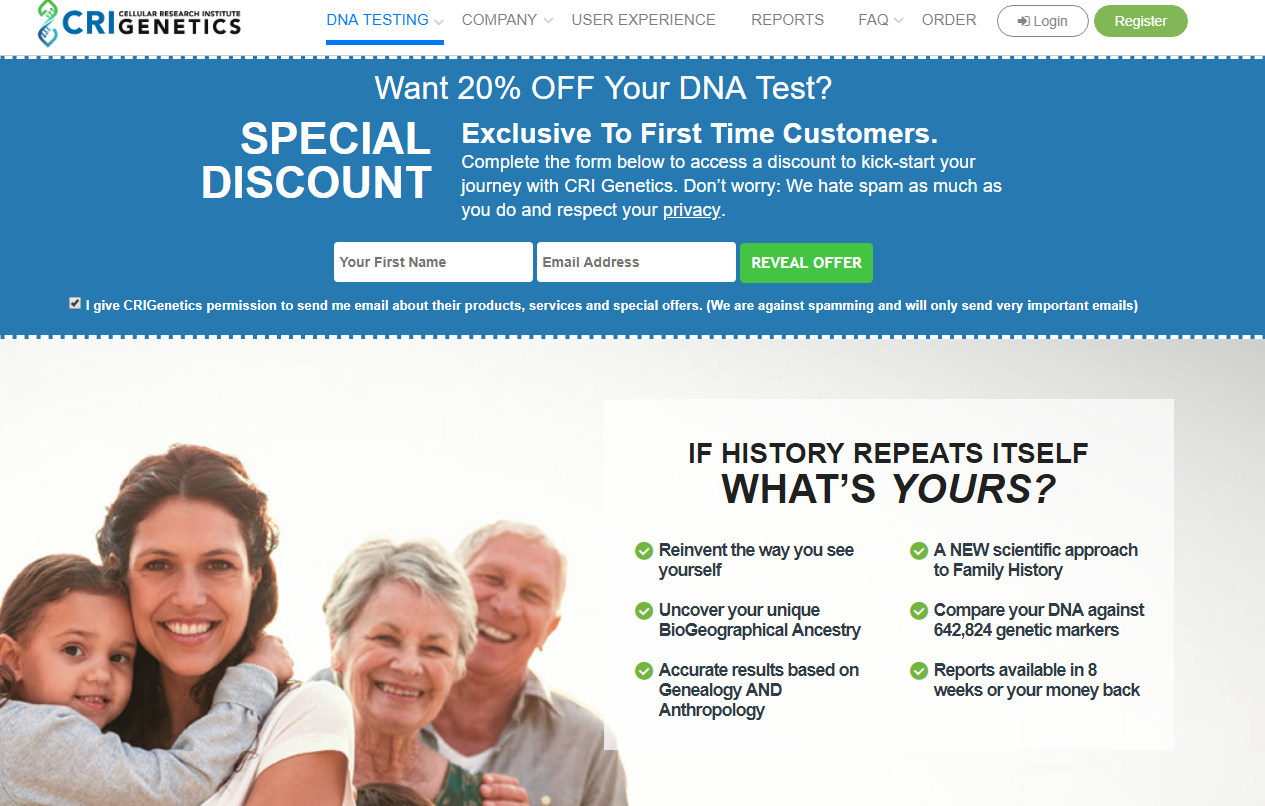 This company stands out as one of the best DNA tests for Ancestry. It offers Y-DNA, mtDNA, and autosomal tests and is headed by a professional geneticist. Most providers in the market rely on research done by other people. The CRI Genetics company is headed by Alexei Fedorov, Ph.D. who is currently doing genome Research. Alexei was mentored by a Nobel Prize winning scientist at Harvard University and has done a lot of work to advance genetic studies. This is also one of the few DNA testing companies that have a money back guarantee.

They currently offer five ancestry reports generated by a patented algorithm created by Alexei Fedorov. You’ll get a basic history of your paternal and maternal line and a breakdown of your ancestry with geographic distribution. The accuracy levels of the service are among the best in the industry. The only downside to using CRI Genetics is that tests are frequently backorders and Y-DNA and mtDNA tests are sometimes not available.

DNA testing reviews wouldn’t be complete without mentioning FamilyTreeDNA. This company has been in business since the year 2000. Consequently, they have acquired a large enough database to make them one of the leaders in the DNA testing industry. The company was founded by Bennett Greenspan, an entrepreneur who was trying to figure out his own ancestry. The first tests were nothing close to what we have today in terms of complexity and accuracy.

Today, the company offers a range of reports with an acceptable level of accuracy. The biggest selling point of Family Tree DNA is their large database.  They perform Autosomal, Y-DNA, and mtDNA tests. 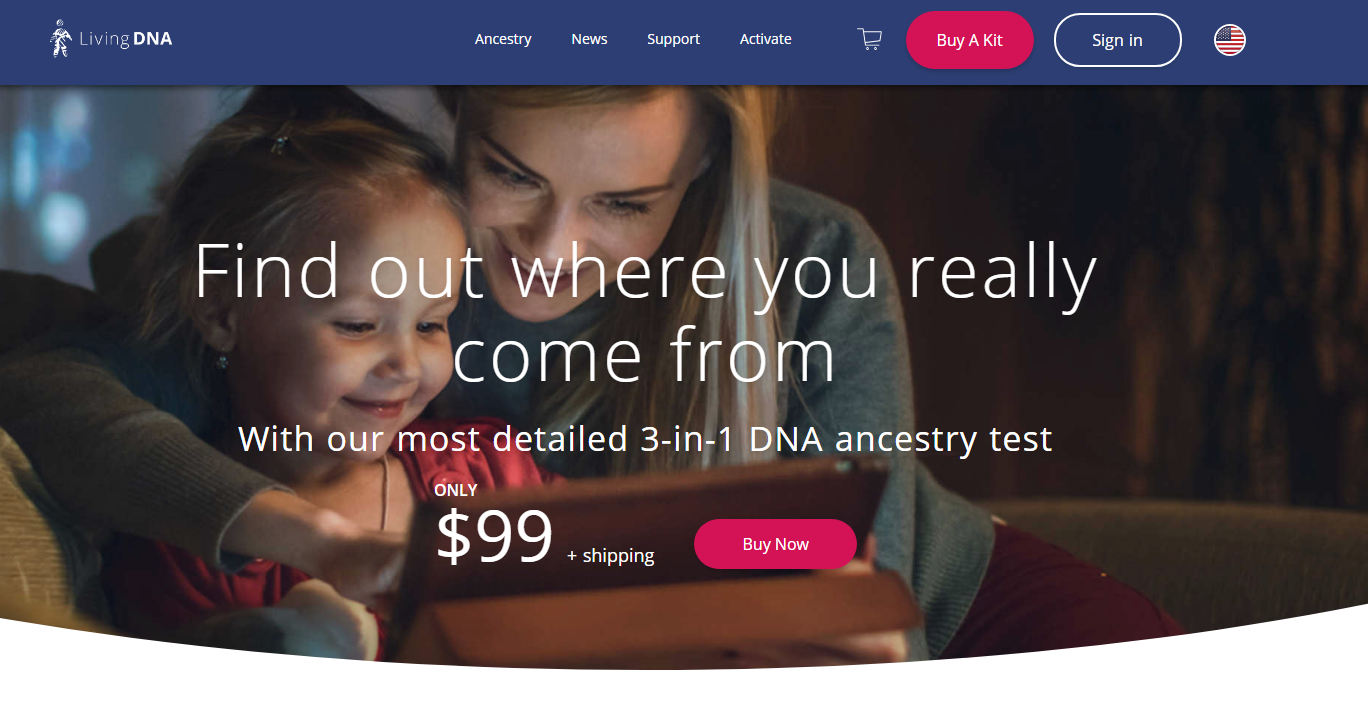 A DNA testing review would not be complete without mentioning LivingDNA. The company is based in the UK and pulls the majority of its database from Ireland and the UK. If you have Irish or British roots, then this may be a great company to work with. The company has one of the most comprehensive Ancestry Reports in the world. The only downside is their limited regional scope. They use a unique advanced software and offer Y-DNA, mtDNA and Autosomal tests. 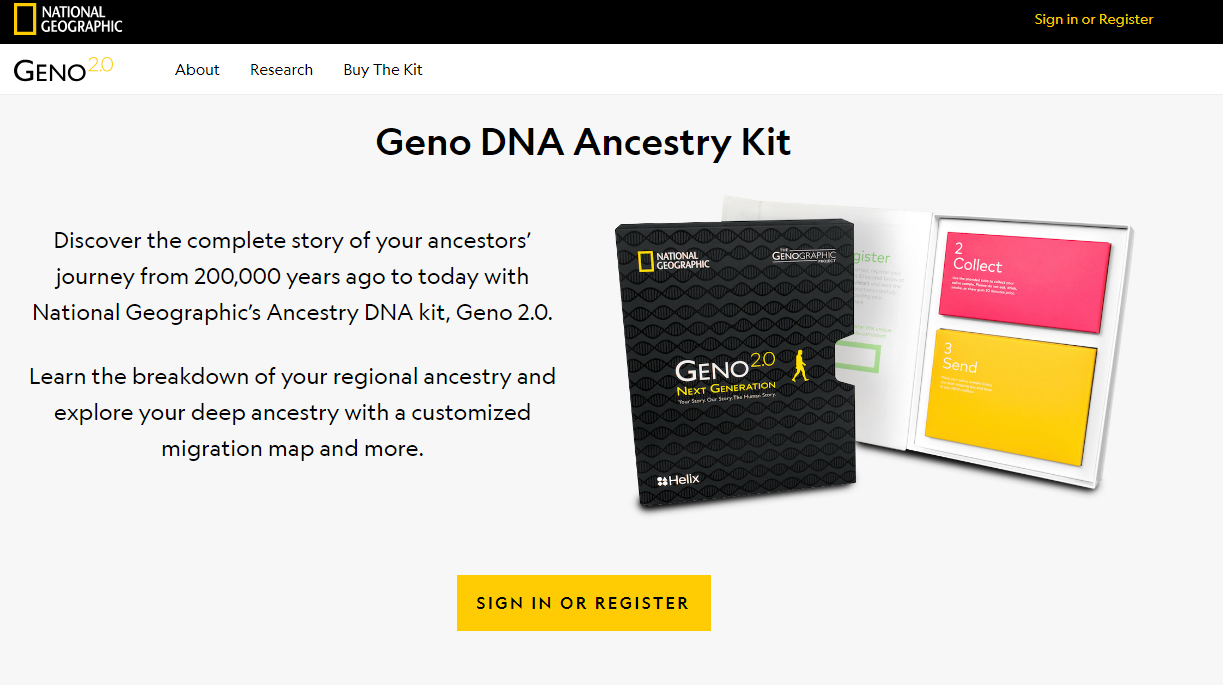 If you’re more interested in your genetic makeup than finding your relatives, then this is a great service to try. The Genographic Project labs are managed by the same firm that runs Family Tree DNA. However, the test results are focused on helping you trace your ancestors rather than your immediate paternal and maternal lines. It’s a great way to find ancestors who may not necessarily have been your direct paternal lines. The National Geographic Geno DNA test is a ride worth taking. You’ll learn a lot about where you came from. The company performs Y-DNA, Autosomal, and mtDNA tests.

This is one of the biggest names in DNA services. This is largely due to its affiliation with the Mormon Church, which has a huge fascination with genealogy. The company was in operation even before the onset of at-home DNA testing services. The company offers a wide range of research sources and databases that it has built up over the years. It has a notch database of over 5 million people. Users get access to a free family tree tool.

If you’re a DNA Greek, you might not find AncestryDNA appealing. You really can’t do DNA segment comparisons due to the lack of a chromosome browser.  The only way around this is to download your data and import it into another tool.

Ancestry stores your data forever and has excellent family features and a strong community around it.  The reports are among the most detailed and are segmented into 150 regions. 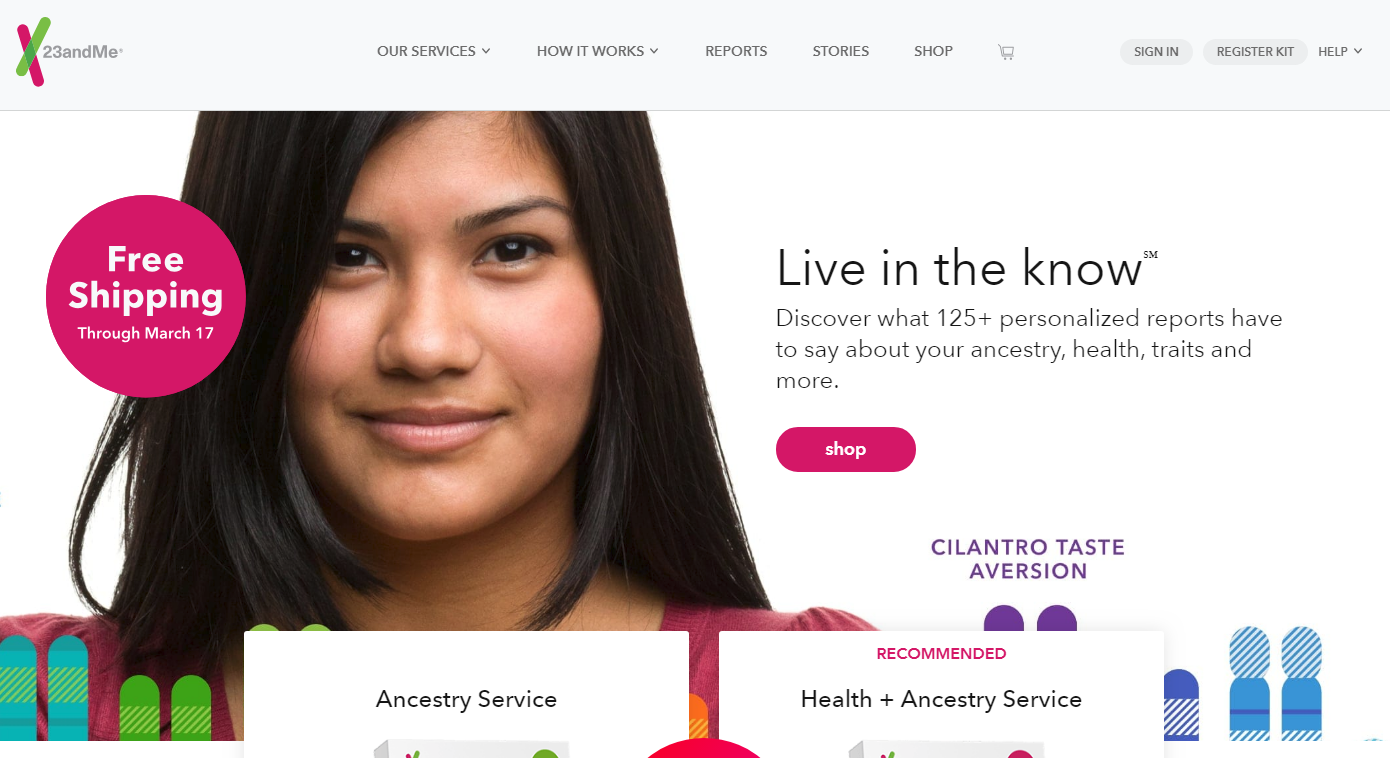 The $99 Ancestry Service, delivers more value than most other service providers. You will get an interactive and beautiful report on your ethnic ancestry, the history of your ancestors in your paternal and maternal lineage, a list of people with whom you have matching DNA, and a report of any traits you may have inherited from Neanderthals.

In addition to the above, the $199 service gives an overview of your genetic health risks and whether you carry problematic genes.

How To Move A Piano ﻿

Reasons Why Your Digestion is Giving You Extremely Hard Times

How to Burglar-proof Your New Home When Going on Vacation

Top 6 Ways To Retain Your Real Estate Customers And Never...

Sophie Swanson - October 15, 2018
0
Advice
Another strategy to employ to retain your real estate customers is to take advantage of a customized real estate CRM solution like Ixact Contact. A customer relations management solution geared specifically for the real estate industry can assist with everything from maintaining close contact with existing clients, generating leads and realizing new client conversion, and keeping in touch with former clients who may need a firm or real estate professional's assistance in the future.

Top Six Tips for Having a Stress-Free Semester

How To Move A Piano ﻿

How to Avoid Road Rage in Your Rental Car